How much horsepower does a jet engine have? 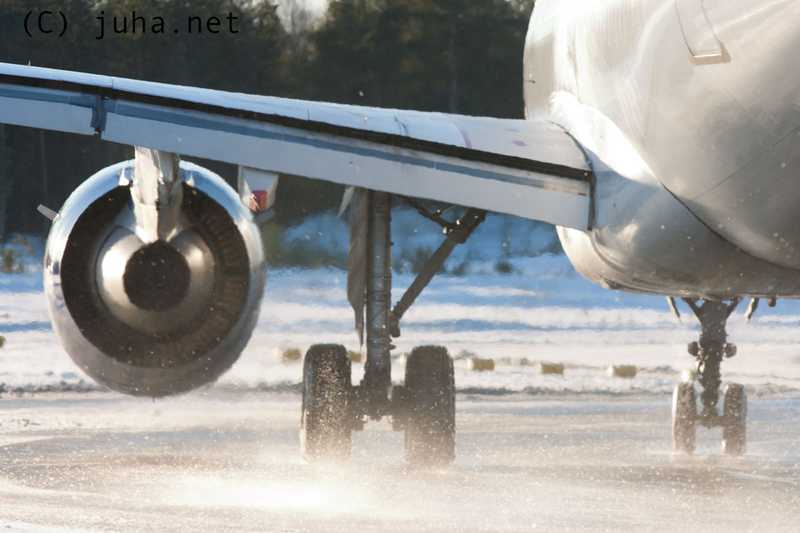 Few days ago, I was watching airplanes landing to Helsinki Airport. It was an afternoon, and quite a few planes were touching down. During peak hours, the air traffic controllers handle about 45 landings per hour. Roughly 70% of this traffic is international, so no wonder I saw mostly jet planes 1.

I guess everyone has heard the success story of the jet planes – how they appeared in the 60s and changed the world. Suddenly people were able to travel far away, and moving masses through air became economically viable.

Those who have studied the subject a bit more, know that the biggest enabler of the jet plane success was its engine. The jet engine had the needed power to lift heavy payloads, and efficiency required for transcontinental non-stop flights. It was a big technical breakthrough and changed the industry forever. 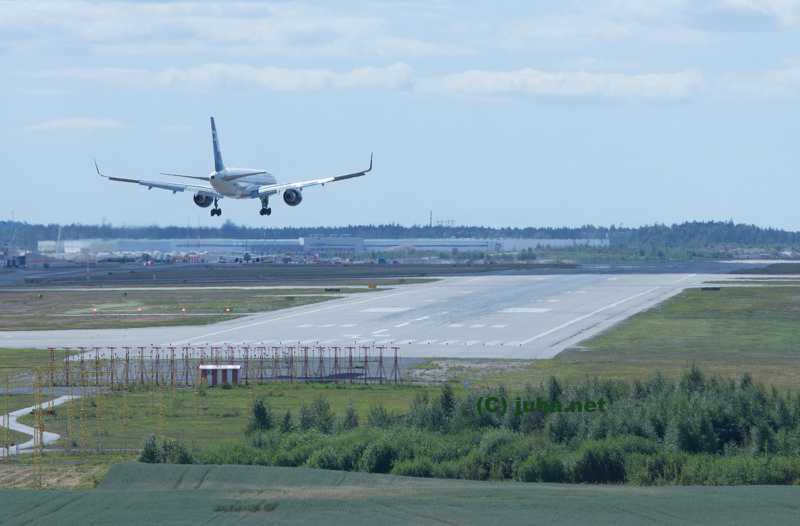 A modern jet engine, such as General Electric GE90, used in Boeing 777, has tens of thousands parts, and can cost tens of millions US dollars. However, the most amazing feature is its muscles: the engine can produce force of 115,300 pounds (lbs).

What does that kind of force really mean? How it compares, for example, to a typical car engine? What is the power of the engine in horsepower? Internet gives some answers, but I was keen to understand how to calculate it by myself.

Before getting started, a quick catch up in high school physics. Energy, as a physics term, is a capacity of a system to perform work. To be capable to do work, to use energy, the system needs to have force. For example, to do a work of lifting 1-kilogram object from the ground, the system (like your arm) needs to have force enough to beat earth’s gravity:

As you see, General Electric GE90 jet engine has roughly 50 millions time more force than it is required to lift one kilogram object from the ground.

If a hand lifts 1-kilogram object to 2 meters from the ground, we can calculate how much work the arm has done (how much energy is consumed for the mechanical work). Work is measured in Joules (J). Work roughly equals to the consumed energy, if we forget other energy sinks such as produced heat:

This is a step when the concept of power comes in. Kinetic power is about how quickly work is done, the rate of doing work. It is measured in watts (W). It requires more power you to lift that 1-kilogram object to the height of 2 meters in one second, compared to, lets say, in 3 seconds. Let’s examine:

Horsepower (hp) is a measurement of power that dates back to 18th century. According Wikipedia, it was defined from an observation that a horse can turn a mill wheel 144 times in an hour. One mechanical horsepower equals 745.7 W. So, if your arm lifts 1-kilogram object to 2-meters from ground in 3 seconds, you arm has

Unfortunately converting the jet engine force to horsepower is a bit trickier calculus. The engine is a reaction type engine, and the energy produced by the engine is not relayed mechanically to the ground to move the plane 2. Instead, the engine blows lots of air, and the air movement then pushes the plane forward. 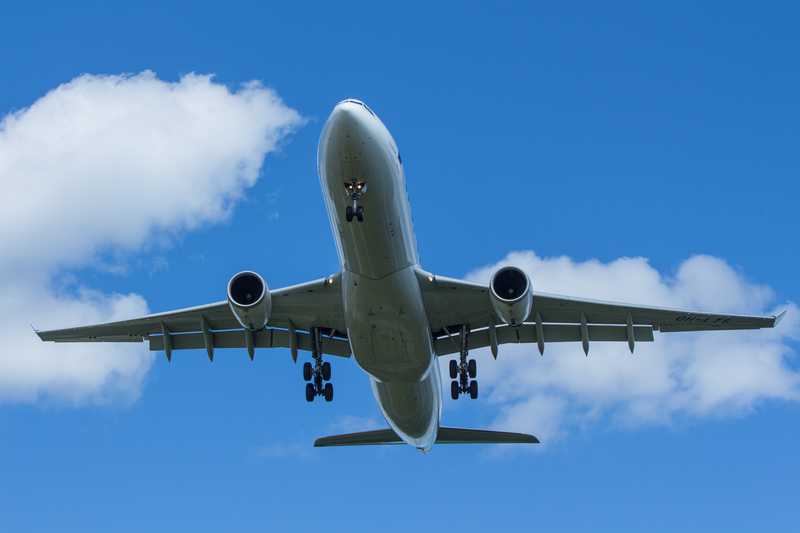 After a bit study, it became clear that the power of the jet engine is really about understanding it’s power to push air through it. This is bad news, since it means deep diving into areas of thermodynamics and fluid dynamics 3. Encouraged by an Internet discussion board, I’ll decided to try by using bits and pieces from the fluid dynamics and applying those into the basic mechanics.

Let’s start the basic formula of kinetic energy, which we manipulate to show the mass flow rate (m/t) at the given time period of Δt:

Then, we know that the power equals energy used in a time period:

So combining these we get:

Lets examine the speed v here. We can simplify and think that the engine is bolted into ground, so the only movement is the air through the engine, v being solely the speed of exhaust gas. We know force of the engine, so let’s see if we can substitute air mass flow with the force:

When we insert this into the previous power formula, we get:

What we need to know is the exhaust gas speed v. Luckily this is found from literature: Modern Engineering Thermodynamics by Robert T. Balmer. According the book, GE90 takeoff average exhaust gas exit velocity is 1500 ft/s, which is 457.2 m/s. I’m bit skeptical on this, because it is higher than the speed of sound (340.29 m/s).

So, my calculus of the maximum, theoretical power of General Electric GE90 is:

Then final conversion to megawatts and horsepower:

Cool! Now we can compare this giant jet engine to a car engine. Mini Cooper S engine is rated 181 hp, so GE90 is about 870 times more powerful than Mini Cooper S. Now we know!